Using a Russian patch is a guarantee that your kit will have a touch of realism and authenticity. It will fit perfectly on your uniform or tactical gear! 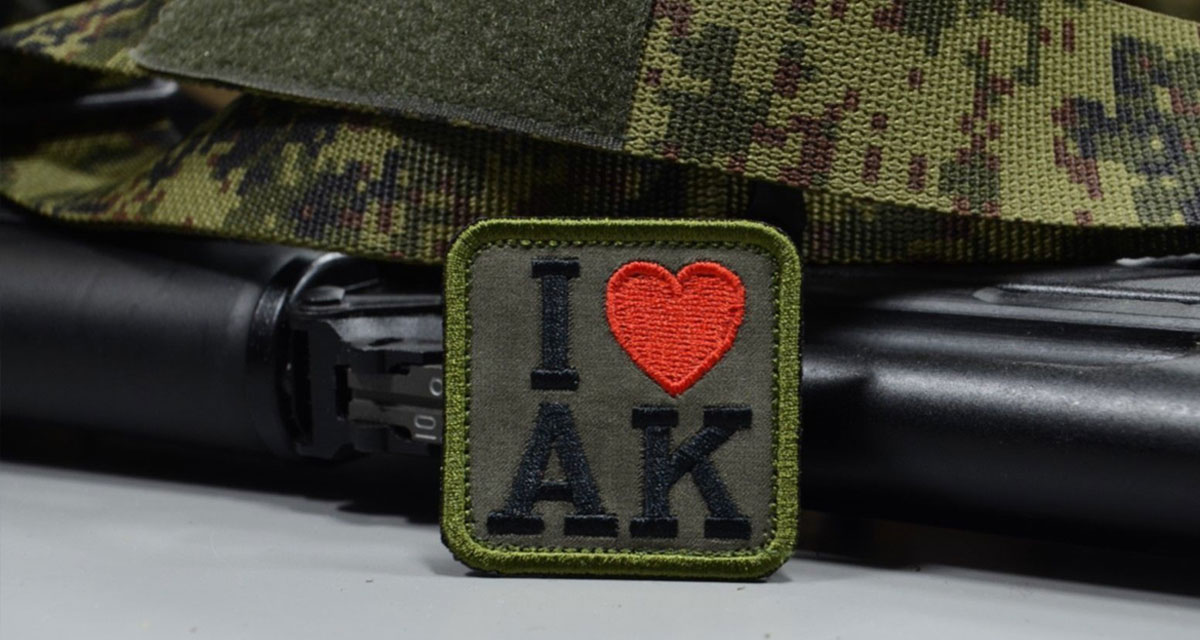 The Patch is considered in Russia and elsewhere in the world to be the identifying feature of various departments and military units. However, in modern times, any military patch in the armed forces and large agencies has become customary to be called a chevron or patch. Russia is famous for its symbols in the army, the Ministry of Defense, the General Staff, the FSB, the Interior Ministry and other troops. This is a partial list of official entities, whose representatives use patch on their clothing. Each of the marks carries useful information and saves the owner from senseless questions about his or her affiliation with one or another agency.
Functions of the Russian patch:

According to the function of your patch, you can attach it on your arm, your back or wherever you want on your gear.
On our site you will find patches of various Russian departments and just funny images and jokes. All departmental patches in shape, size and text correspond to the statutory patches of various troops and services of Russia.
You can place our Russian patch in various convenient for you places as they have different sizes and forms. With our patch you can be individual among your team or prepare your whole team for a certain style.