Our Soviet Patches are made according to Soviet Union standards and will complement your Airsoft Kit or add to your collection of rare patches.

Patches straight out of the USSR 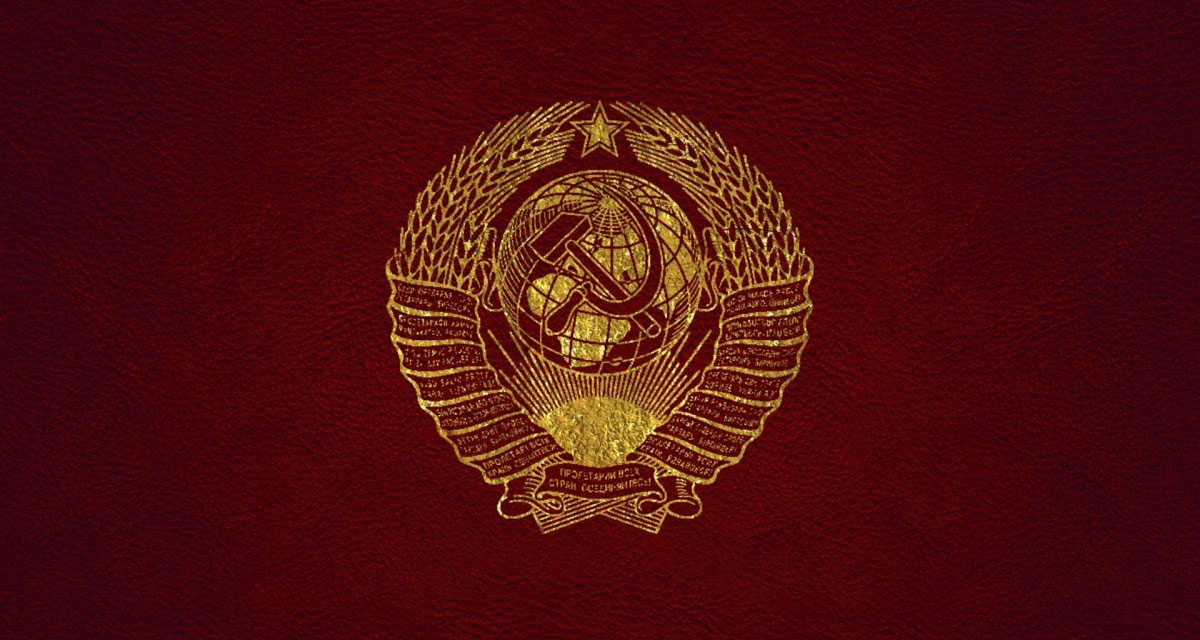 The USSR was the largest country in the world with a powerful army and intelligence service. In the Soviet security forces there were many units with legedary history and continue their traditions in modern Russia, such as Alfa or Vympel. And like any country it had its own style and its various patches, which were developed and coordinated at the highest level, which gives seriousness and manumental even such a small thing as a simple patch.

Comradeship above all with a soviet patch

On our site you can find the most widespread and popular patches of USSR army or KGB they can become a good piece to your collection or to complete your airsoft kit. If you model a Soviet soldier or officer, you’ll definitely need these patches. The USSR is a recognizable brand all over the world. Until now, the USSR patches are in demand and popular, both in the countries of the former Warsaw Pact and far beyond the territory of influence of the Soviet Union.