Our Russian Military Patches will give you the look of a real combat officer or a soldier of a powerful army, and will indicate your status in the unit. 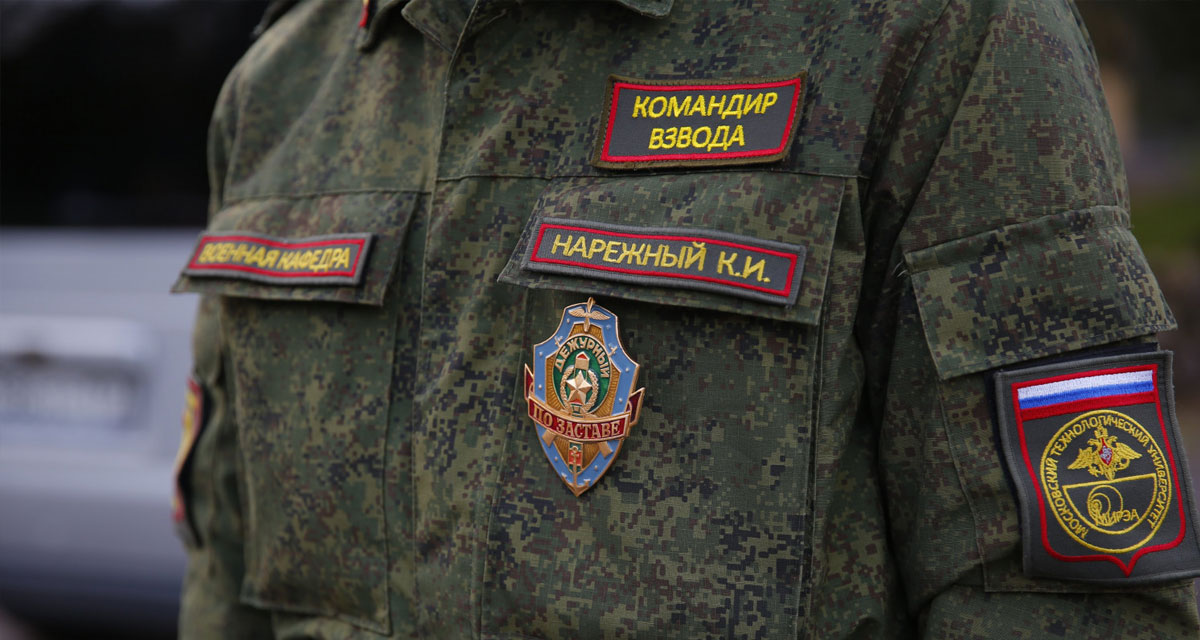 The Armed Forces of the Russian Federation consist of central military administrative bodies, associations (military districts, fleets, armies, flotillas, corps), formations (divisions, brigades), and military units and organizations, which are part of the branches and branches of the armed forces and the rear of the armed forces.
At present the Russian Federation Armed Forces consist of three types of troops:

Each of the listed formations has its individual army patch which can specify without any words the type of troops, the deployment district and other data of its owner. Also some units and regiments have their own patches indicating their units or even type of activity of a certain soldier: artillerist, signalman, gunner etc.
Our Russian Military Patch can perfectly specify your Airsoft kit, fill it with the meaning of a particular heroic fighting unit, or mark you during the reconstruction of historical battles that took place before or are taking place at the moment. The Russian Patch offered on our web-site are the patches of real units and correspond by their form and sizes to the patches regulated by orders of Ministry of Defense of Russia and other interdepartmental orders, which makes our production really realistic.