These patches allow Russian troops to distinguish their own soldiers from outsiders, and are now very popular with Russian soldiers in armed conflicts, including in Ukraine. Show your colors with a Z patch, it’s easy and effective.

THE Z PATCH IN RUSSIA 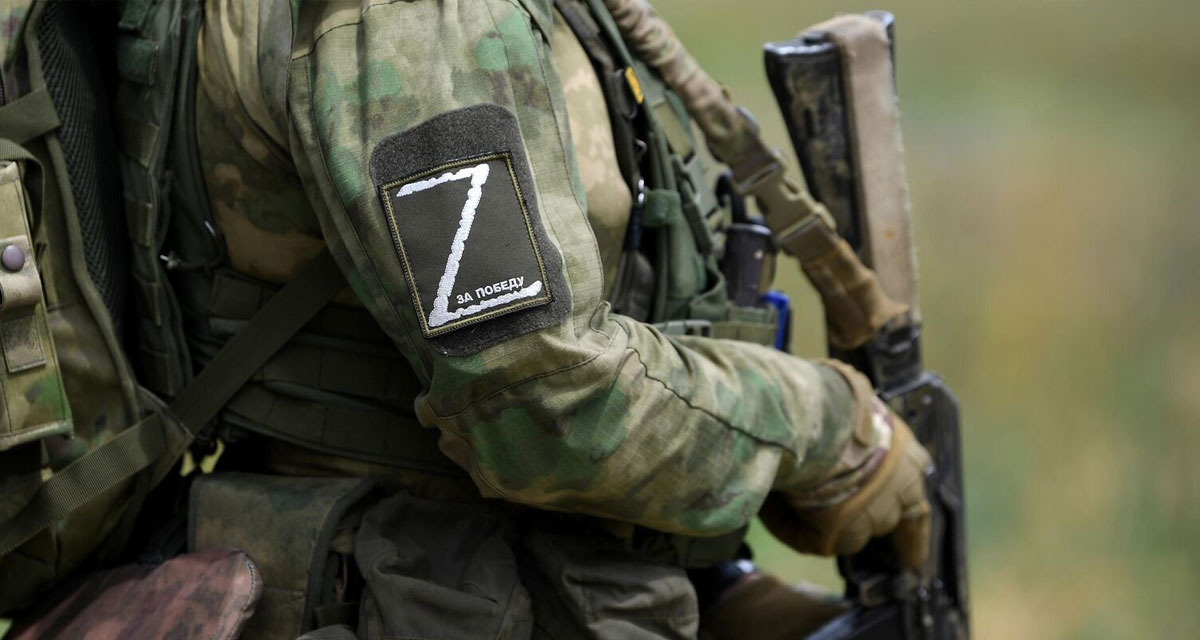 The “V” sign denotes a grouping of troops advancing from the northeast, the “Z” sign denotes a grouping of troops from the southwest. These symbols formed the mottos and slogans of Russian soldiers “For Victory” and “Strength in Truth”. Many times you can see the same designation on military equipment in the area of conflicts. Also these signs are very popular among Russian citizens. They put these symbols on their cars, various clothing, backpacks and bags.

OUR RUSSIAN Z PATCHES FOR SALE

These patches with the symbols “V” and “Z” are used in games of Airsoft and simply on stylish clothing. Such things on your clothes help to express your position better than a thousand words spoken out loud. But maybe you are a member of airsoft or re-enactment games and your appearance replicates the Russian soldiers? Then this is a real opportunity to match the modern fighting army of russia involved in armed conflicts.