Our Russian MVD patches on your uniform will be a great addition to the air soft kit of the Russian special police unit’s fighter against terrorists. 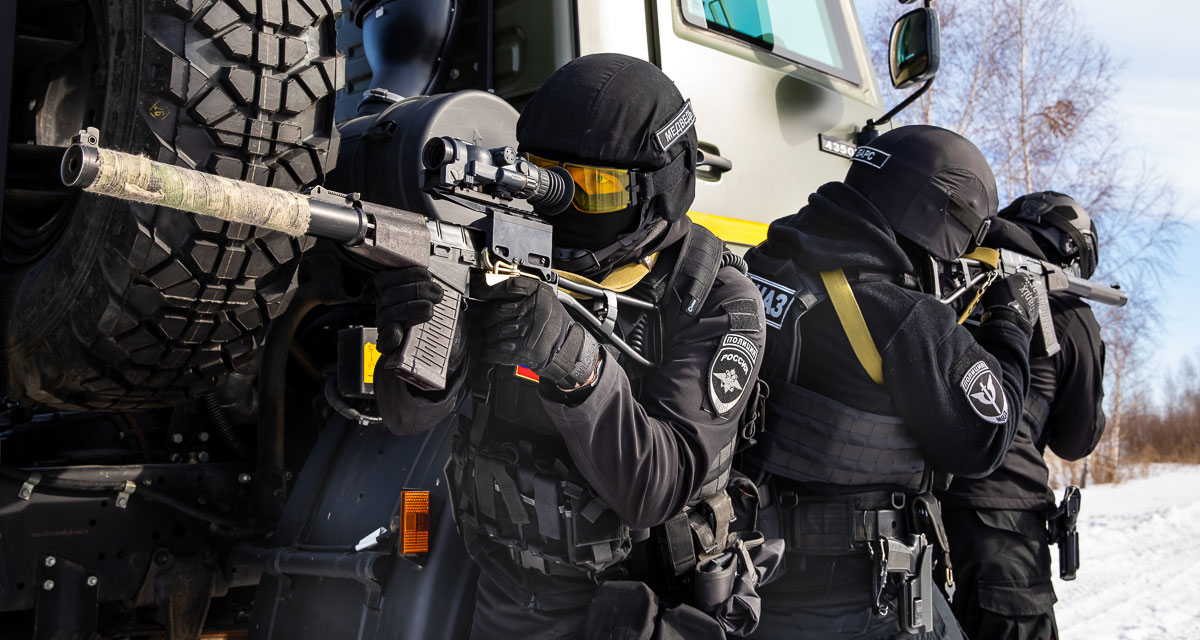 Law enforcement agencies are an integral part of the system of every state, and every state has a police force and its power units such as special forces. In Russia there are also several special units in the police system. As a rule, these special units share chevrons because they belong to the same department, but some of these structures also have individual patches that distinguish them from all the others. We have tried to select the most recognizable patches in our Russian MVD Patches category, but among them there are also special ones characterizing special police departments of Russia.