Our Russian flag patches look great on motherland camo suits, attach to velcro without any problems and emphasize your style and uniqueness. 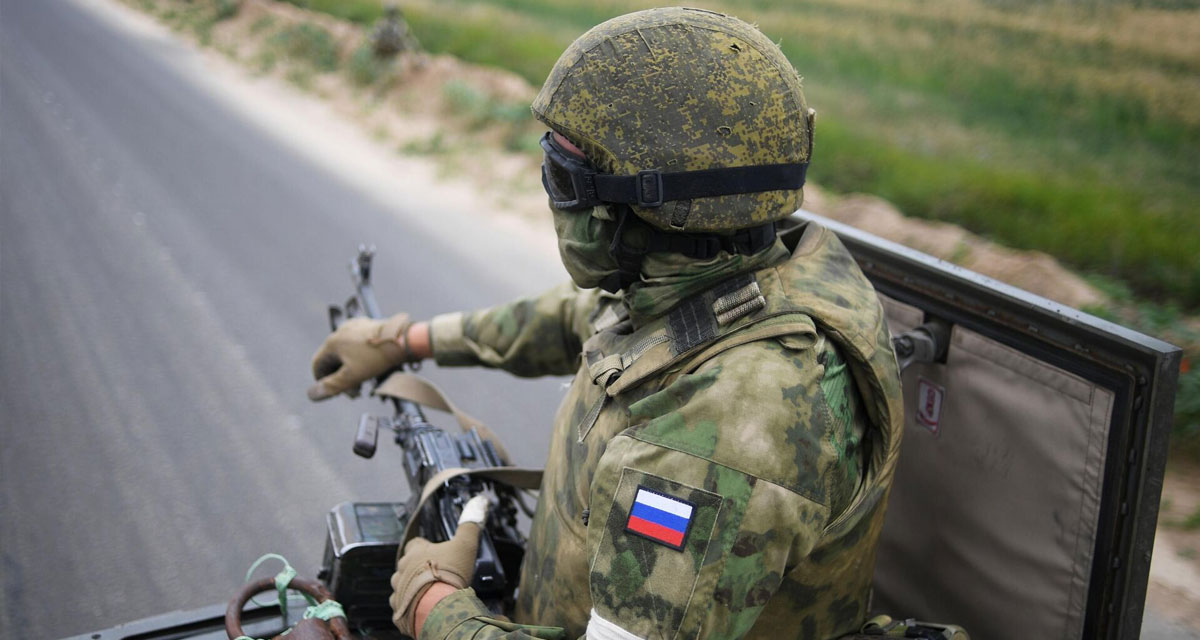 Every country in the world has its own flag. Every soldier of his country wants to wear its flag and denote his belonging. The flag is the sign that distinguishes a soldier from many guys who look like him. Flag patches came into existence thanks to these soldiers. Our russian flag patches will look great on your uniform, even if you are not a soldier of the Russian army, and will give realism to your appearance, for exemple for a russian aisoft kit.

The russian velcro patch is easy to attach both to your uniform and to any velcro pads of your gear designed for this purpose. The russian embroidered flag patch will become your exclusive mark or maybe even the insignia of your whole team. With the russian military flag patch you can feel the unity with a powerful nation.