Our Russian morale patch contains military humor and is creative in its execution. With them you will always stand out with your individual style. 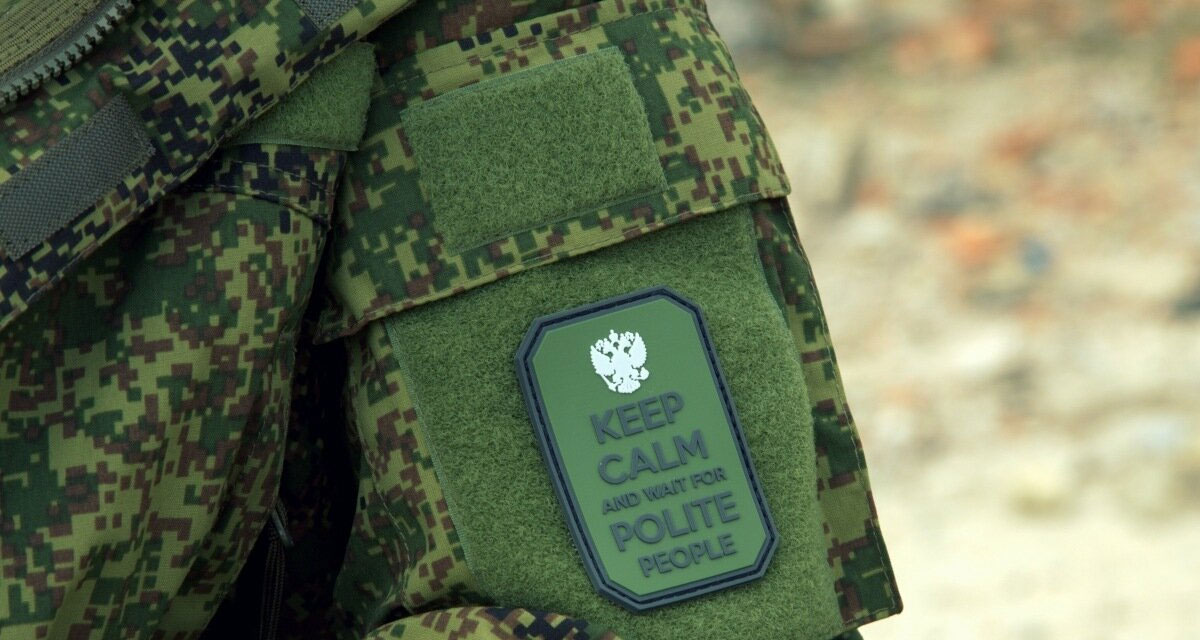 Among those who take part in hostilities as soldiers and officers has its own culture and part of this culture are not only patches indicating the type of troops or ranks of its owner, but also other non-regulation chevrons. They are commonly referred to as Morale Patches. They can have different meanings and purposes, on these patches can be written something funny or they can indicate different achievements of its owner. In Russia, as well as throughout the world there are such chevrons relating to Morale Patches. We provide on our web-site the most widespread, but at the same time unique patches of Russian soldiers, officers, militia and all kinds of paramilitary units. They are not official chevrons, but are well known in many circles. These patches perfectly inform others about whose uniform a particular chevron is on. Russian Morale Patches are just what you need to complete your airsoft kit.