Upgrade your loadout, and get back into the heart of the streets of Tarkov with our velcro patch. They can also be used on a cap, during intense raids in front of your computer. Let’s get to work! 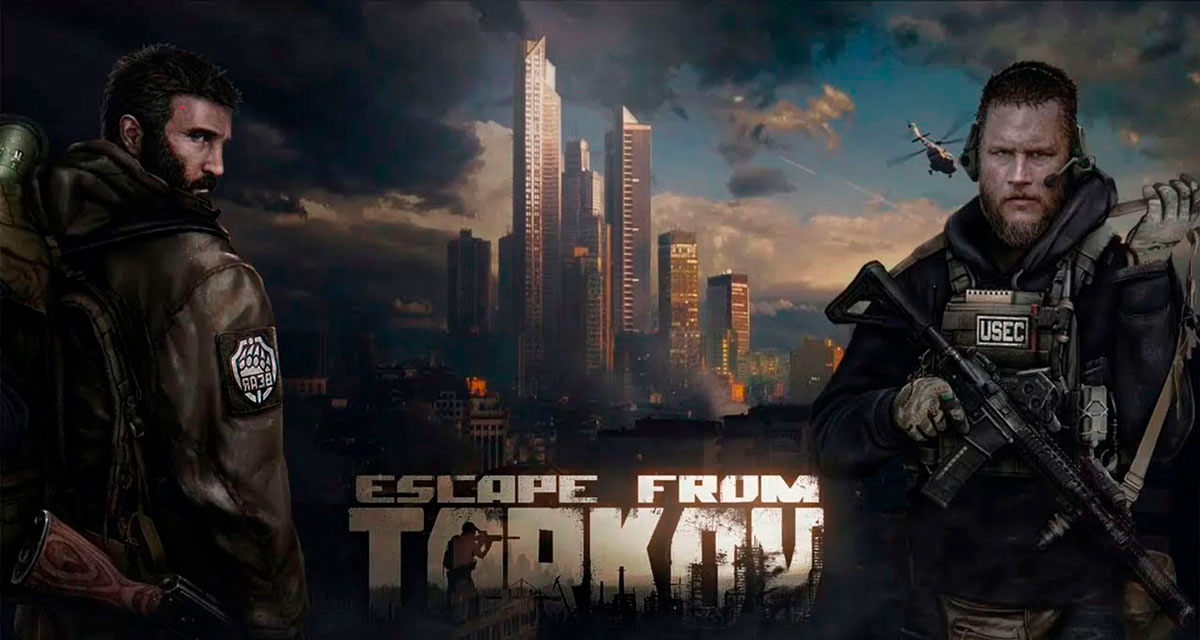 Tarkov is a fictional town in northwestern European Russia, a municipality within the Norva region. In the mid-60s, large instrument-making and radioelectronic defense enterprises were built on the site of the future city, which served as the basis for development. The city became an important scientific and industrial center.
The fascinating storyline of the amazing game separates the two opposing sides USEC and BEAR with their unique insignia and stripes.
Our Escape from Tarkov patches will complement your airsoft kit, making you a full participant on the game in real time with personal participation, making the legend more real.