This camouflage was developed in Russia for the members of the special forces belonging to the Coast Guard (mainly FSB). It replaces the old Berezka camo. It is particularly appreciated in greenery, plains or green forests.

Relatively recently, border guards of the Federal Security Service began to receive new camouflage that meets modern realities, which is usually called the “new border guard”. Some note that this camouflage is a “digital version” of such camouflages as “birch” and “silver leaf,” which were used by Soviet border guards.

The camouflage provides proper camouflage for border guards, due to the successful combination of colors: green, gray, brown and black. The camouflage is suitable for many different landscapes, including the city and the mountains. 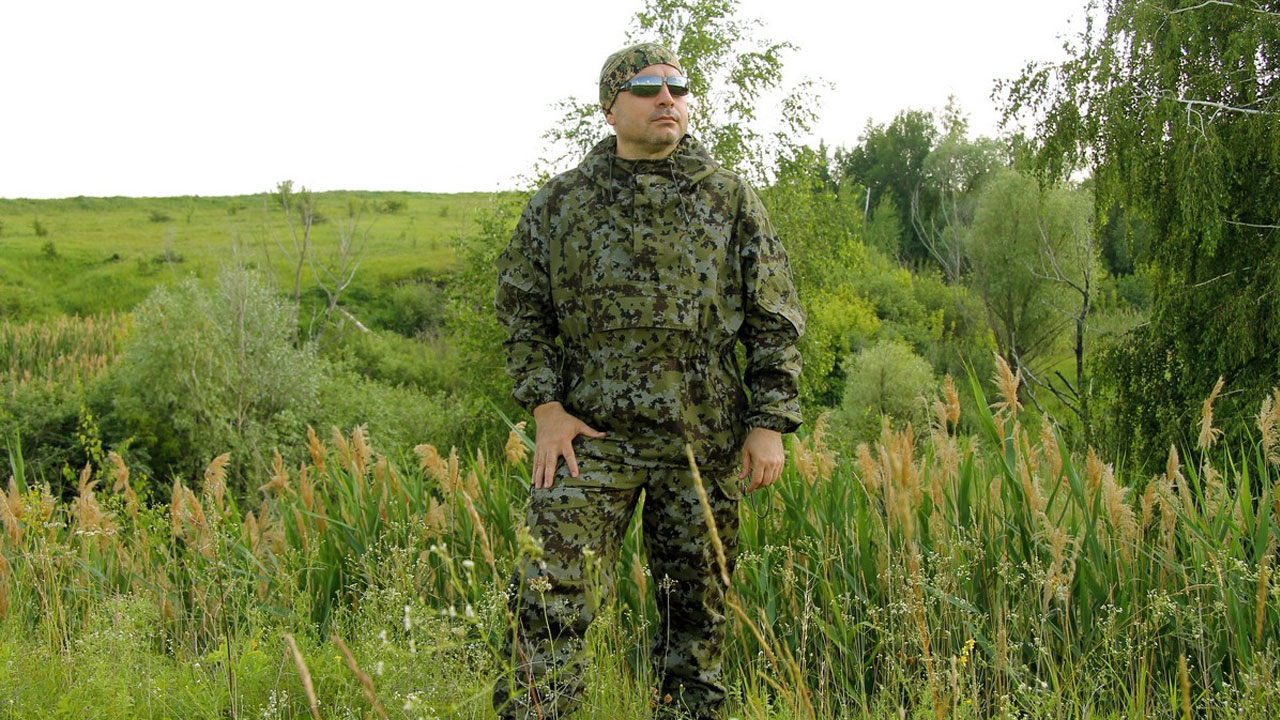 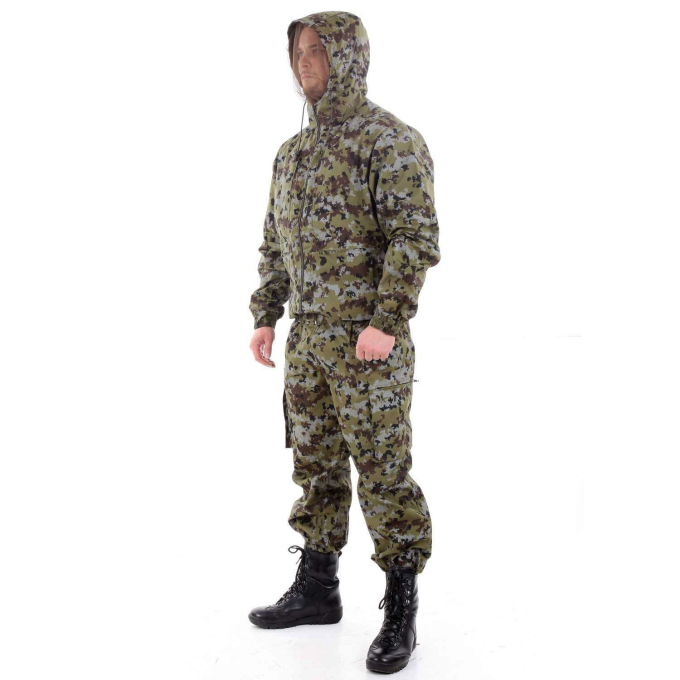 With our jacket and pant kits you will be ready for the field right away. No need to worry about color variations due to different brands, our Pogranichnik BDU are all one color and will keep you camouflaged on the field. 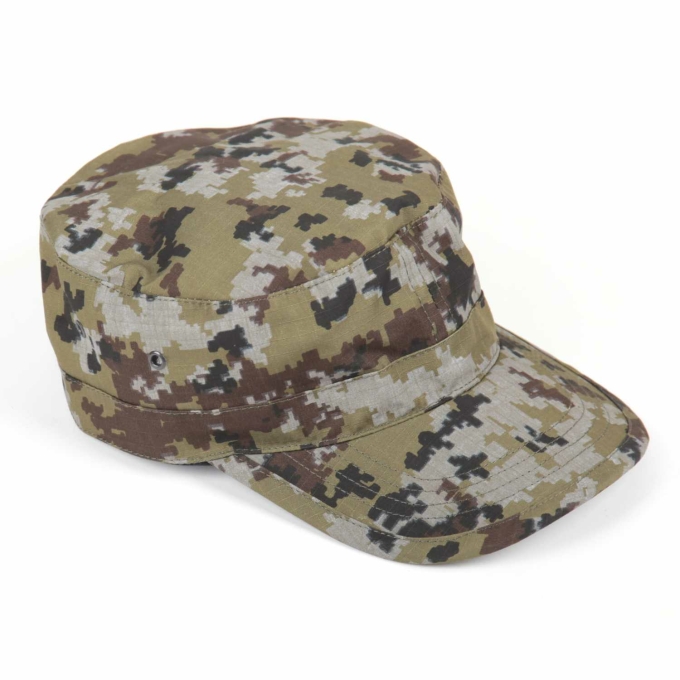 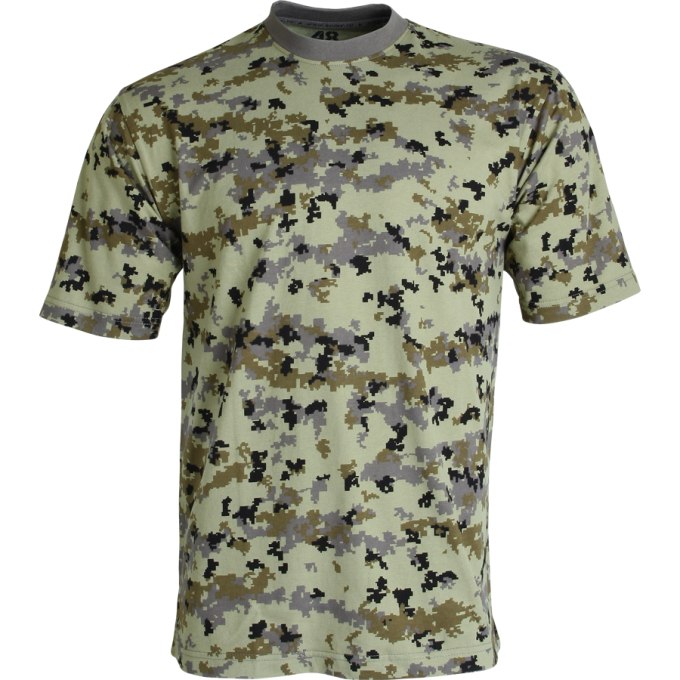 Protect your head from grime and high temperatures in style. There’s no way you’re going to get a heat stroke, our caps will keep you on top.

This camouflage is used by the Russian FSB border guards. It is also appreciated by airsofteurs, hunters and fishermen, for its excellent performance in natural environments from spring to early autumn.