Unquestionably one of the best camouflages for concealment in Scandinavian-style European terrain. In a green plain, a greasy green forest, a blooming wood, it is the ally that will make you almost invisible to the enemy.

The M84 Army color scheme of the Kingdom of Denmark created and adopted in 1984. Based on an earlier color scheme from 1978. Three colors are used: black, light green and olive. The black dye has a bluish tint. The shades were chosen to reflect the landscapes of Scandinavia. In Denmark itself, at least three different manufacturers were involved in the production.

In 1990, a second (slightly darker) version of this color was produced in Great Britain. And in 1996, the version produced in Poland, which has a more yellowish tint. In addition to Denmark, this color scheme was officially used by the stabilization forces in Bosnia and Herzegovina, especially by the Estonian, Latvian and Lithuanian defense forces.

A similar color scheme can also be found in Russia under the names Flektarn-D, Tochka, Sfera and others. 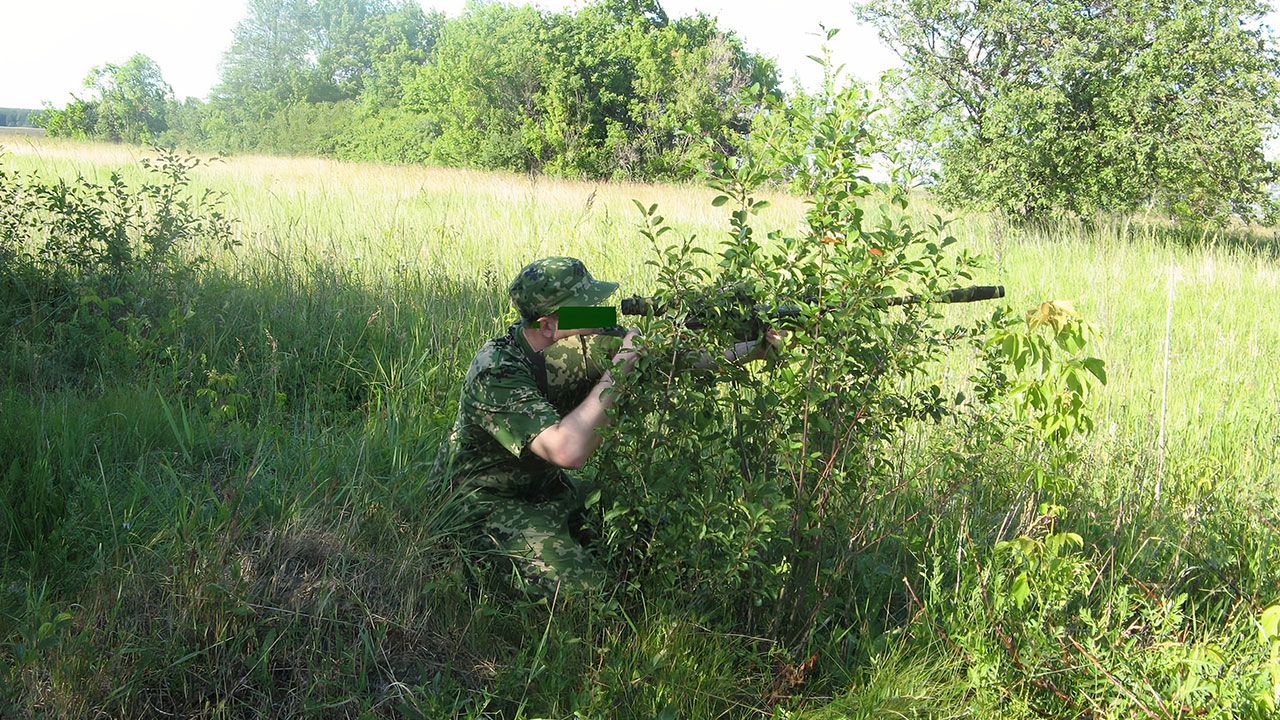 This camouflage is not only used by the Danish armed forces but also by the Russian special forces. Appreciated for its camouflage capabilities in the greenery of a temperate climate, it is one of the most effective in the world in its environment.