This pattern has seen many events such as the Chechen war, but also the re-establishment of Russia as a state. It exists in 2 versions: one blue, assigned to police forces and other spetsnaz units operating in urban areas, and the other green, adapted for use in natural vegetation.

Although it is produced in Russia on an industrial scale by various companies and, moreover, widely used by several law enforcement agencies, this camouflage is not strictly speaking Russian-made. Rather, it is an adaptation of the Tiger Stripe camouflage to Russian conditions. It is also very close to the Rhodesian tiger stripe.

The color scheme, traditional for Russian camouflage, can be modified by turning a light green base into a sand or khaki base.
Carrying the same name in Russian as “reed”, it is a very effective camo in natural environments dotted with branches and tall grass.

Officially, it has never been in service, unofficially, it is used by all security forces, although its popularity is now declining due to the appearance of more effective colors. It was widely used by spetsnaz in Chechnya during the war. 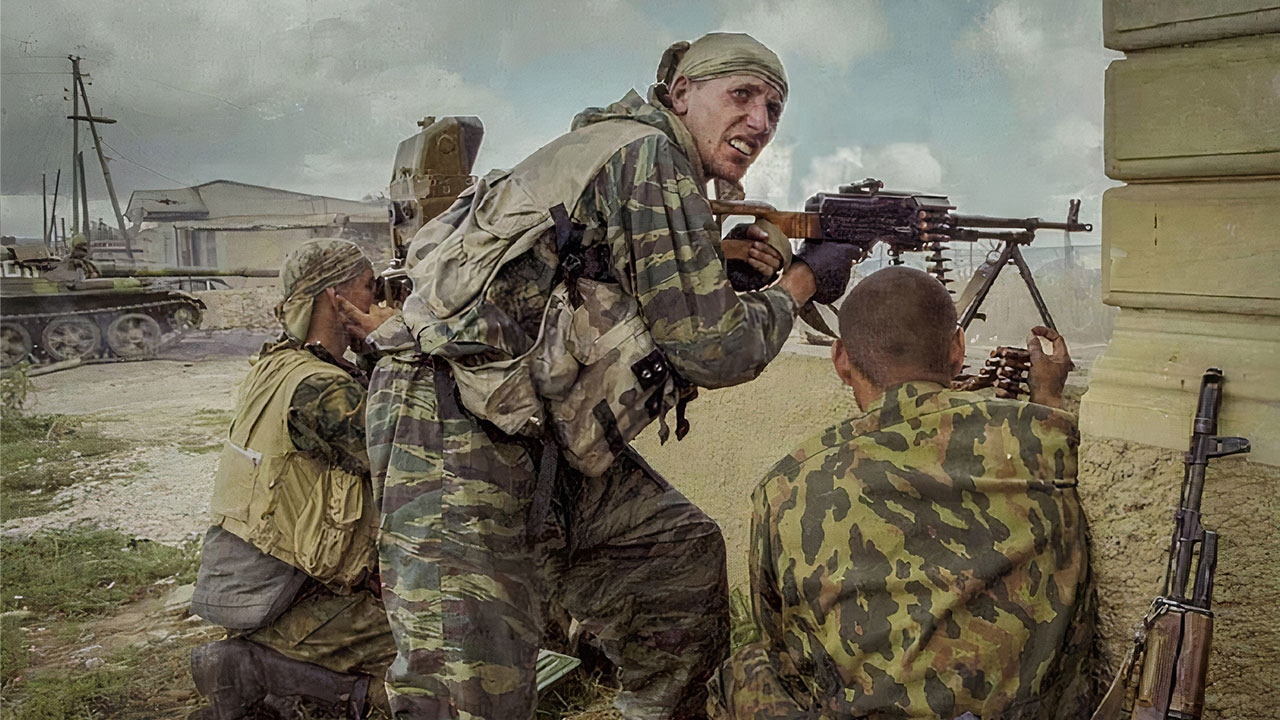 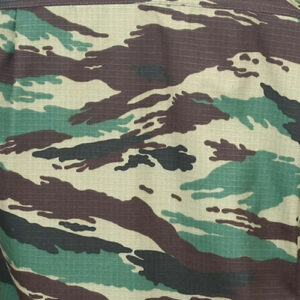 Perfect camouflage for a wooded area, tropical, or dotted with long grass of various kinds. It was worn mainly during the Russian war in Chechnya by spetsnaz units. 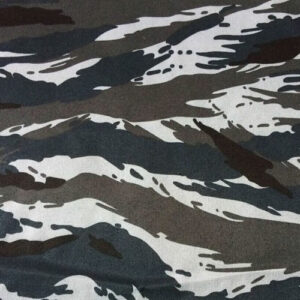 This is the version used by Russian law enforcement agencies, in addition to the blue pixel. It doesn’t really have any camouflage properties, but serves more as a means of distinguishing units and warning. 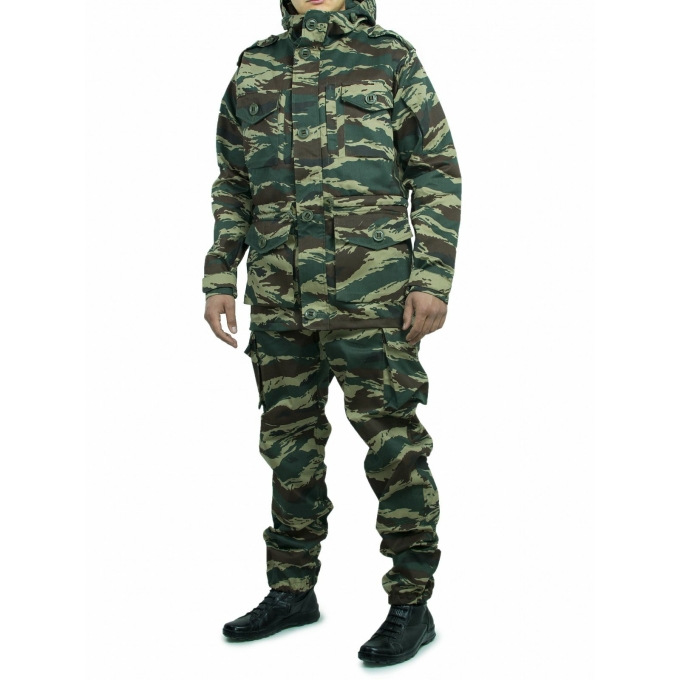 With our jacket and pant kits you will be ready for the field right away. No need to worry about color variations due to different brands, our kamysh bdu are all one color and will keep you camouflaged on the field. 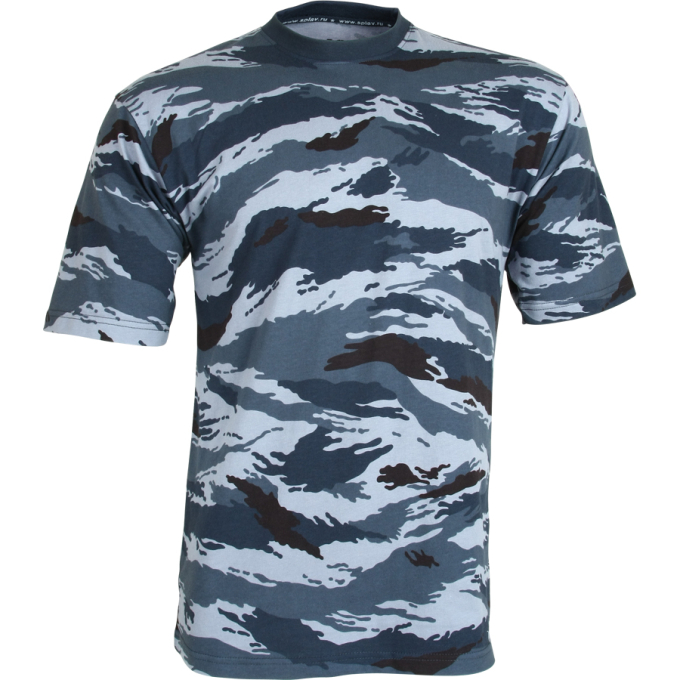 Protect your head from grime and high temperatures in style. There’s no way you’re going to get a heat stroke, our caps will keep you on top. 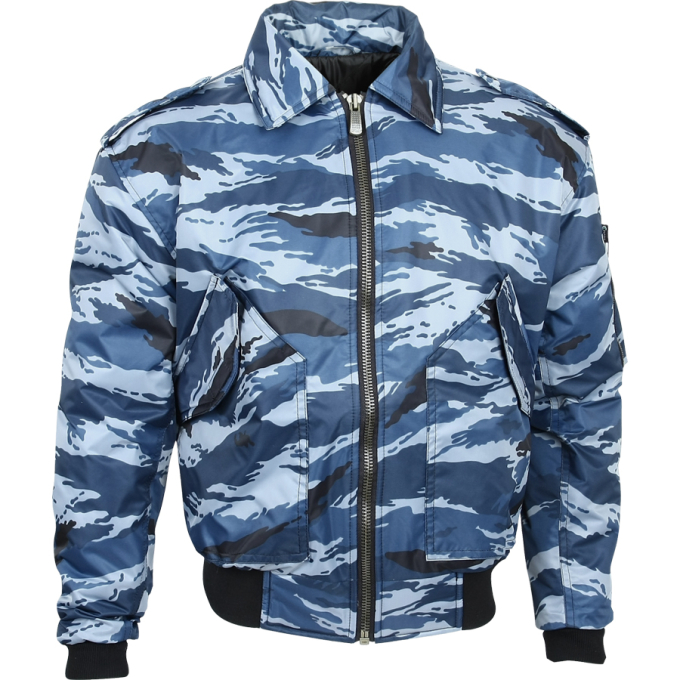 From simple weather protection to perfect camouflage in all circumstances, our jackets will keep you warm and dry while helping you stay undetected 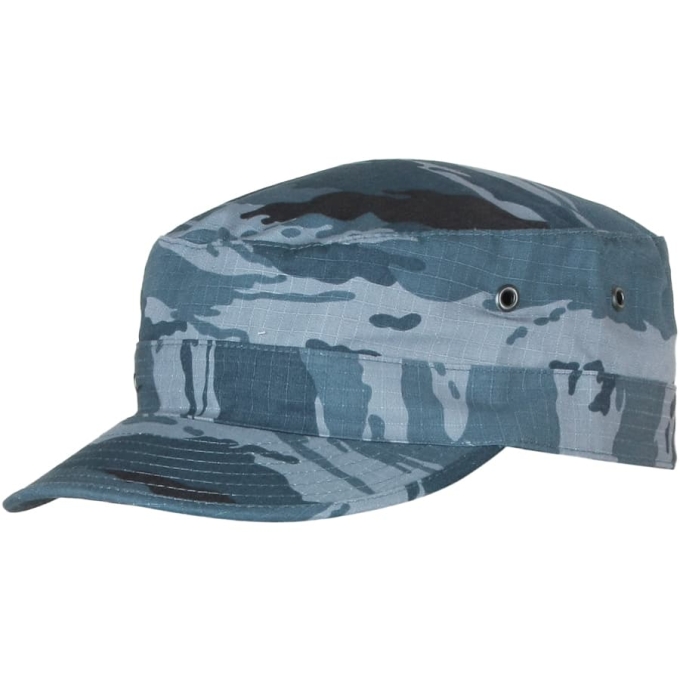 Mainly worn by Russian law enforcement agencies (OMON, SOBR), the Kamysh camouflage is also popular with outdoor enthusiasts in its green version. It is perfect for activities such as hunting, fishing, and/or tactical training related to airsoft. It is also a good way to use the blue kamysh to scare your opponents or simply to be visible in nature, because it will not camouflage you at all.