Previously used as No. 1 in the Russian army, the Flora camouflage “VSR-98” is a great classic used to green grounds. With its perfectly matched shades of green and brown, it is particularly effective in forest and steppe landscapes, especially on European terrain with a temperate climate.

The Flora camouflage pattern was put into production in the early nineties by the Central Clothing Department of the Russian Ministry of Defense. It combines elements of Dubok (or Butan) camouflage, which since 1984 was the basic uniform of domestic special army units, and the Tiger coloring of American uniforms.

It has horizontally arranged camouflage stripes and perfectly breaks the object on the background of the forest-steppe landscape of the middle zone of Russia, both at short and long distance.

The camouflage pattern has larger and more rounded shapes. The excellent camouflage qualities are due to perfectly matched shades of green and brown. Because of the special arrangement of the camouflage stripes, which can be clearly seen in the pattern, the VSR-98 Flora camouflage is called “watermelon camouflage” by the military. 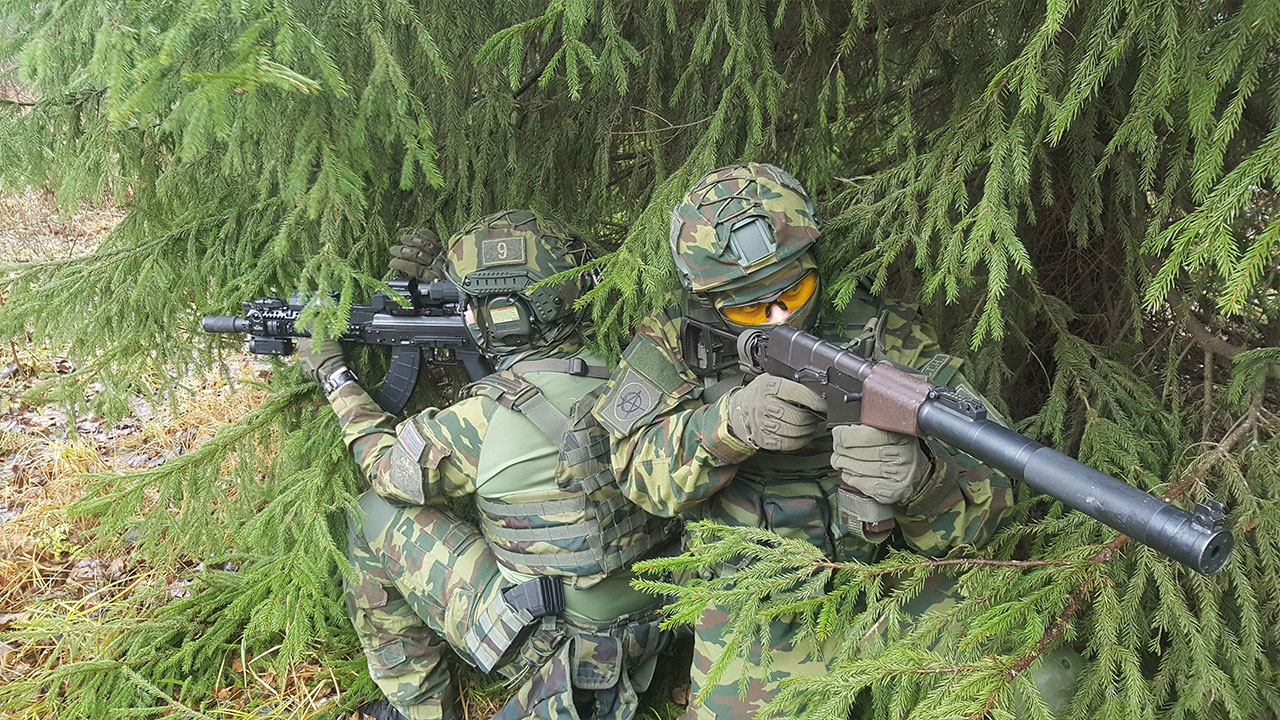 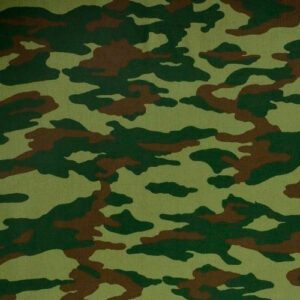 The classic version of camouflage used by the regular army. 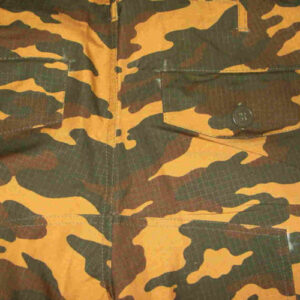 A version developed for spetsnaz units operating in rocky areas and mountains. It is a rare color that was produced on government orders.

Flora camouflage is the most popular camouflage color of the Russian army from the 90s until the end of 2020. Today it is mostly used in airsoft for the reconstruction of military units, due to the lack of diversity of equipment offered. It is becoming increasingly rare to find fabric suitable for intense tactical field activities.