You”ve found a large batch of British SAS Smock in Kula Tactical! We’ve multiple models available in a very large range of sizes. You would be surprised to see every Russian adaptation of Anglo-Saxons material. 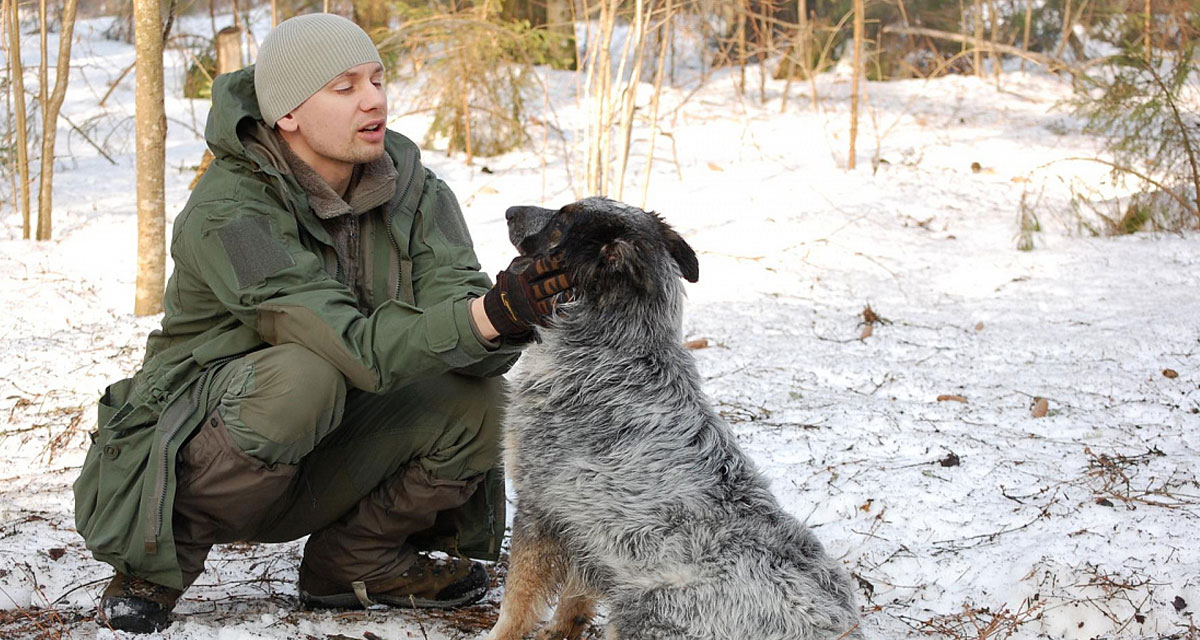 Very appreciated for its reliability, durability, and comfort, the uniform “SAS Smock” is very popular among eastern military units. The tactical operations that leaded Americans and English special forces talked better than any of the manufacturers of that suit: it proved the reputation of the suit. Now a worldwide hit, the army SAS Smock is barely used for any type of outdoor works. Let yourself be tempted by extreme robustness mixed with an uncomparable comfort for such a type of military clothes!

If you prefer something lighter than a full uniform, we recommend opting for a matching combat shirt with the appropriate combat pants instead. You’ll be more mobile and less likely to get caught in the heat.