Assemble you a modern Russian equipment worthy of the name on the basis of this 6SH122 Ratnik suit! With its double camouflage, you will be able to adapt it according to the seasons. 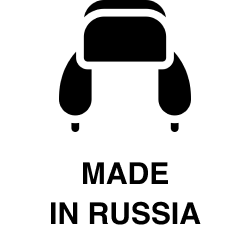 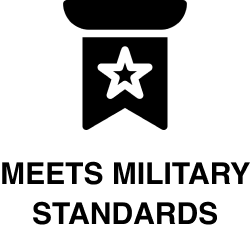 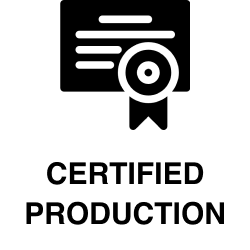 This unique uniform was created to be worn by the soldiers of the Russian army, more precisely the units of the MVD (Ministry of Internal Affairs). As usual, the manufacturer Bars focuses on contract production for the army. This testifies to the quality of the design of this outfit, intended to be worn all year round. Indeed, thanks to its ability to flip its camouflage to a “summer” or “winter” side, the 6sh122 Ratnik from Bars is one of the most effective camo outfits while being ultra comfortable.

Pockets arrangement of the jacket:

Pockets arrangement of the pants:

The 6sh122 Ratnik camouflage suit was originally created to go with the complete 6sh121 VKPO kit for the modernized Russian equipment system called “Ratnik”. But after the official decision not to use this kit for the Ratnik system, this suit was used individually, first as a jacket and not an anorak.After being tested by divisions of the National Guard, the 6sh122 Ratnik was quickly adopted by other units who were visibly very satisfied with the benefits of such a design. The first wartime field use of the 6sh122 was in Syria. A special “desert” version was even created for the needs of Russian soldiers in demining units. Since then, continuous research work is in progress on the 6sh122 ratnik in order to propose the best possible version to the Russian army soldiers.

It is important to specify that this 6sh122 ratnik suit is almost totally universal because it allows the soldier who wears it to dress up underneath for very cool temperatures (thanks to its ample cut) but also its “double camouflage” is perfect during the change of seasons: green side for summer and yellow side for winter.

Chris
Rated 5 out of 5
Awesome suit ! Just received mine today and after I tried it it was clear to me : it's the best military uniform I ever had !! Its baggy fit is just perfect to walk around and the camouflage is really effective. Thanks to the Kula team that shipped it fast without creating me any kind of problems (it already happened with other shops...). Anyway, I highly recommend it.
Jayden
Rated 5 out of 5
Its amazing ! it fits very comfortable! Arrived it on time and in perfect condition.
Josh
Rated 5 out of 5
This costume surprised me very much ! Fabric quality and comfort I give this one a 10/10. It keeps the body temperature well during hard games and is very light. Delivery was on time, it has his own transporting bag for storage. Thank you I am very happy I think everyone should have it in their arsenal?
Thomas M.
Rated 5 out of 5
I received my Ratnik 6sh122, it arrived on time and in excellent condition. I ordered the XL size, it’s a little baggy but they’re oversuits after all. It is double-sided, brown and green sides. I live in the west of France, and I use both sides during the whole year. I recommend it!!!?

Only logged in customers who have purchased this product may leave a review.

In the same category